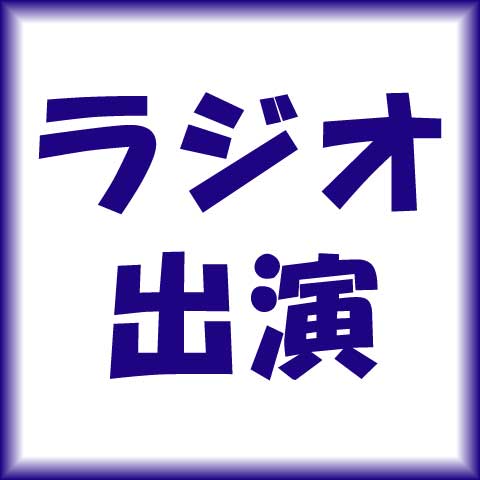 And speak in front of people is I by no means poor, but radio appearances while talking with the moderator through the phone does not know is somewhat selfish, it was not well communicated that you want to talk.

This is also It is study.

Broadcast content has been written in This blog. (It appears at the bottom)